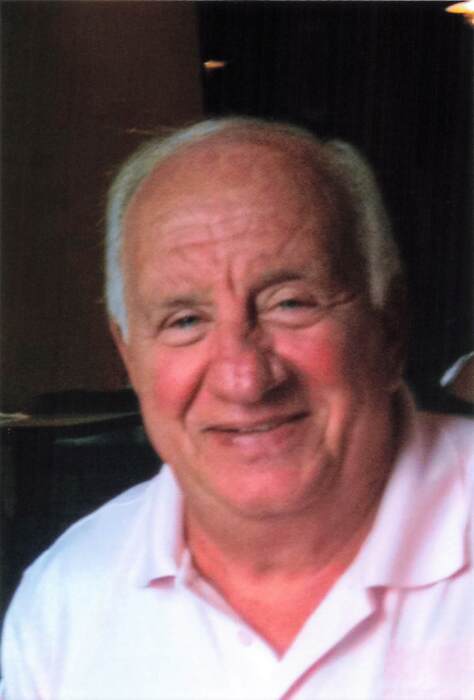 Victor John Manocchio, age 77 of Diamondhead, Mississippi passed away at his home on August 11, 2022. His wife Diana and son Michael were at his side.

Victor was a graduate of South Broward High School (1963) in Hollywood, Florida. After graduation, he then enlisted in the US Air Force, serving 4 years.

His next challenge was joining the Metro Dade Fire Department. Retiring after 27 years of service, he had attained the rank of Captain and certified as a paramedic. He was an avid golfer and champion racquetball competitor.

We had relocated to New Port Richey, Fl to a beautiful waterfront area called Gulf Harbors where Victor discovered the Gulf Harbor Yacht Club. Victor loved the members and the club. Volunteering at any given moment he did repairs, rentals for banquets and weddings, remodeling, bartending and even assisted with redecorating the club. He worked his way through the ranks. In 2011, he was named “Member of the Year” and in 2012, was elected Commodore.

Victor was never at a loss for words, given the opportunity with any group he always held a captive audience. On one occasion, he impersonated Richard Simmons; dressed just like Richard he led a group of ladies auxiliary with his own personalized exercise routine. Next up at a scholarship fund raiser in the club, Victor, along with other male members, entertained the audience as Madonna, Captain and Tenile, Marilyn Monroe and of course Tina Turner. Victor had to be Tina.

Victor leaves behind two nephews Nicholas and Alexander as well as his brother-in-law, Robert (Mike) McKinley and his sister-in-law, Donna McKinley. Although he had many cousins, one in particular was special in his heart, Bernadette Ardemagni.

There are some who bring a smile and even a light so great to the world that even after they have gone the smile and the light remains. Rest in peace my darling husband in the arms of God and know you will be in our hearts forever. I love you.

The Mass of Christian Burial will be celebrated on Saturday, September 24, 2022, at Most Holy Trinity Catholic Church, Pass Christian, MS at 1:00PM.

To order memorial trees or send flowers to the family in memory of Victor Manocchio, please visit our flower store.