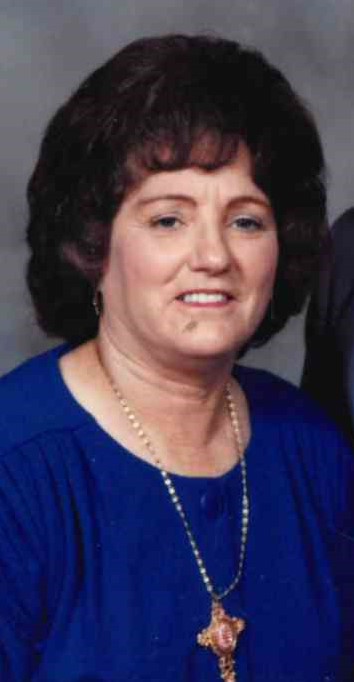 Versie was a resident of the Dedeaux Community in Pass Christian, Mississippi. She began her career as a nursing assistant at Miramar Nursing home, followed by many years at the Gulfport Veterans Administration. Versie enjoyed sewing dresses for her granddaughters, planting flowers, and working in her yard. She never minded getting her hands dirty tearing apart and repairing lawnmowers. She loved her family dearly, and enjoyed cooking large family meals for family get togethers.

The visitation will be held on Monday, October 10, 2022 beginning at 12:00pm, until the Prayer Service at 2:00pm, both at Riemann Family Funeral Home, 9113 Kiln Delisle Rd., Pass Christian, MS. Burial will follow in Alphonse  Malley Cemetery.

To order memorial trees or send flowers to the family in memory of Versie Necaise, please visit our flower store.