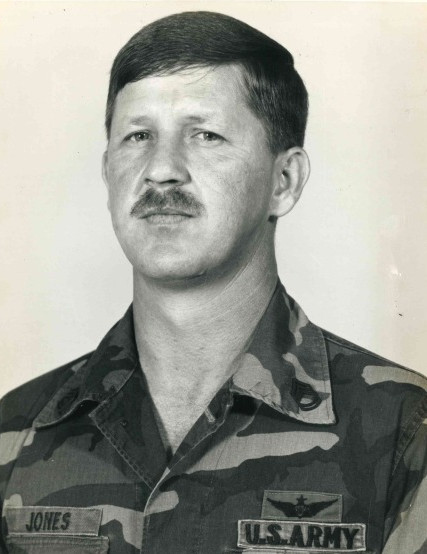 Thomas retired Sergeant First Class from the U.S. Army after 22 years of service as a helicopter mechanic, with 2 Meritorious Service Medals, the Army Commendation Medal, Food Conduct Medal, and the Army Achievement Medal. He enjoyed swimming, fishing, cooking and watching football with his family.

Visitation and services will be held Friday, December 30, 2022. Visitation will be held from 9 until 10:15 AM at Riemann Family Funeral Home, 11280 Three Rivers Rd., Gulfport, MS. The funeral procession will leave at 10:15 AM going to Biloxi National Cemetery where a graveside service will be held at 11 AM with military honors provided by the United States Army.

To order memorial trees or send flowers to the family in memory of Thomas Jones, please visit our flower store.