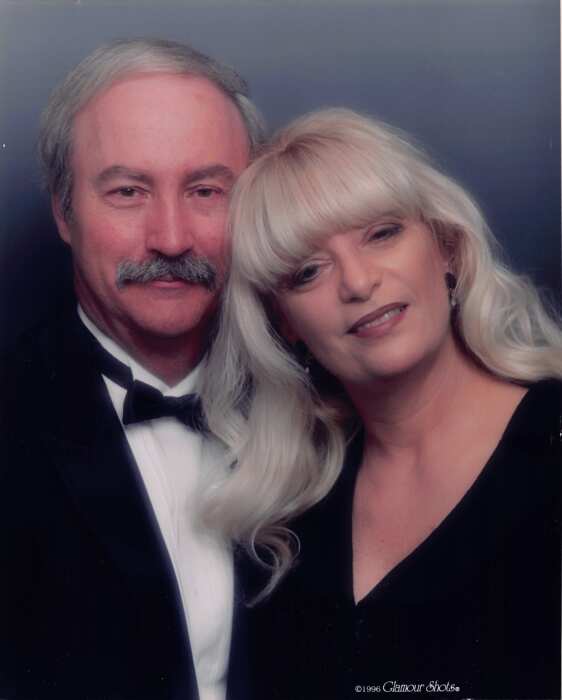 Sandy was born on December 27, 1949 to Rebecca and John Clifton. He attended Harrison Central High School and Jefferson Davis College. He retired from Ingalls Shipyard where he met his wife, Barbara Ann Clifton.

Sandy and Barbara Clifton were married in 1998 on Valentine’s Day in the Biloxi Lighthouse and we’re married for almost 15 years prior to Barbara’s passing.

His celebration of life will be celebrated at 3:00 PM on Wednesday, July 27, 2022 at Evergreen Cemetery in Gulfport, MS.

Riemann Family Funeral Home, Gulfport, is serving the family.  Memories may be shared at www.riemannfamily.com

To order memorial trees or send flowers to the family in memory of Sandy Clifton, please visit our flower store.