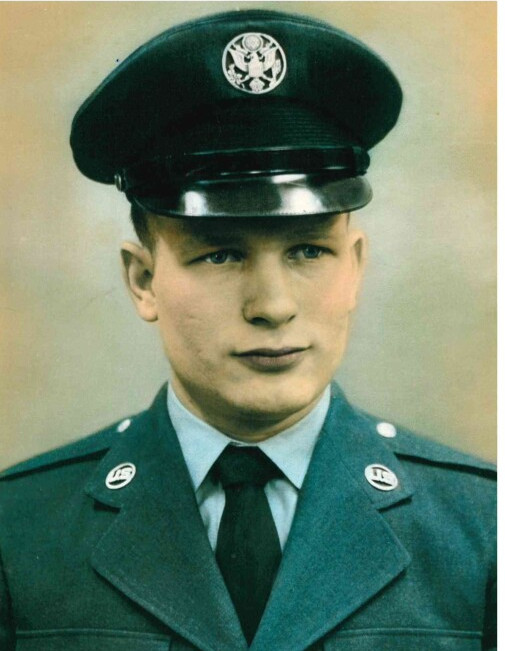 On January 11, 2023, Robert L. Walker (83) passed away and joined his beloved wife of 61 years. He was a retired Master Sargent of 22 years of service with the USAF and a Vietnam Veteran. He then went on to be a Certified Master Mechanic for over another 20 years before retiring again. After retirement he became a master woodworker and an adamant golfer.

He was preceded in death by his loving wife, Caroline M. Walker; his mother, Florence Green Walker; father, Seymour Walker of Montrose, Michigan and his sister, Janice of Australia.

To order memorial trees or send flowers to the family in memory of Robert Walker, please visit our flower store.