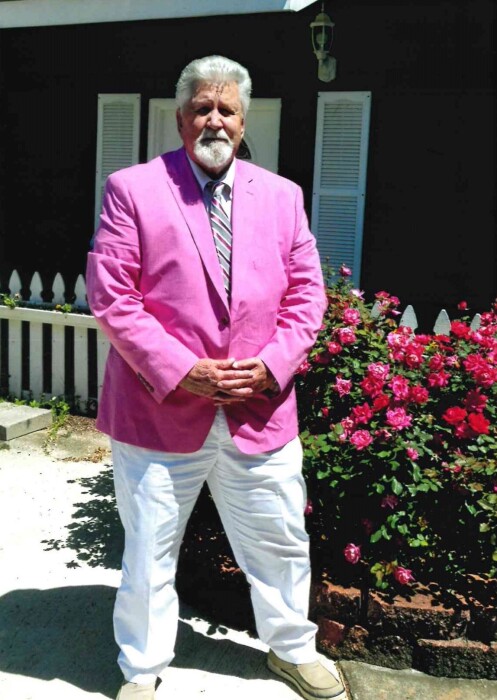 He was a graduate of Gulfport High School. He was in the US Navy from 1968-1970 and served in the Vietnam War. Robert was the owner of Trehern Plumbing from 1974 to 1991. He also served as the City of Long Beach Plumbing Inspector. He retired in 2008 from USM Gulf Coast after 18 years as the Physical Plant Director.

Robert was an avid animal lover, especially to Eli his parrot of 38 years and numerous dogs throughout the years. He was a member of Faith Baptist Church.

The family would like to give a special thanks to Dr. Paul Mullen for 28 years of excellent care and to the staff of Memorial Hospital of Gulfport.

A visitation will be 12pm-2pm, Thursday, October 6, 2022 at Riemann Family Funeral Home in Long Beach. A service will start at 2pm, after the visitation. Interment will be Long Beach City Cemetery.

To order memorial trees or send flowers to the family in memory of Robert Trehern, please visit our flower store.