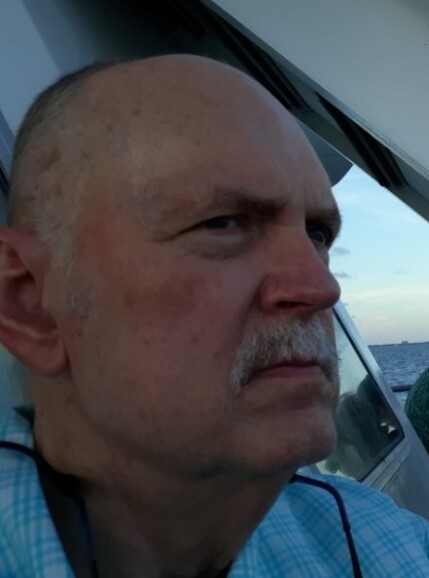 Robert Lee Watkins precious husband, brother, and friend, passed away September 15, 2022, at the age of 73 after his recent move to Gulfport, MS with his loving wife.

Robert was a Christian and formerly attended Chattanooga Church in Chattanooga, TN which was his path to Jesus.  He was born on September 6, 1949, in Red Bank, TN to Claude and Gannida Watkins.  He was a graduate of Hixson High School and attended local colleges.  Robert loved operating and owning his own Air Tool Business.  He was also an avid NASCAR fan.

Robert’s career included American National Bank Head Teller, TVA employee/ as an electrician and welder, he worked at an air tool shop at Production Tool, which led to his owning  a small business of his own.

He is survived by his wife, Scherry Faith Watkins; and his only brother, George Edward Watkins;  and many loving friends.

Per Roberts wishes, no services will be held.

The Riemann Family Funeral Home, Gulfport, MS, is serving the family and online condolences may be offered at www.riemannfamily.com

To order memorial trees or send flowers to the family in memory of Robert Watkins, please visit our flower store.