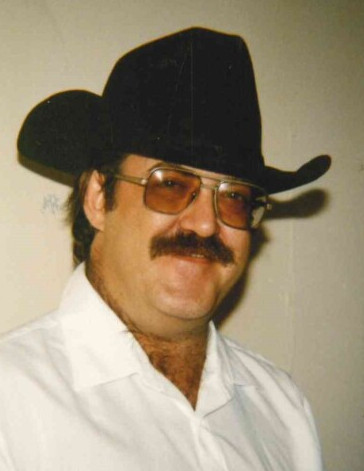 Richard was preceded in death by his father, Bobby Ray Johnson, and a brother, Steven Ray Johnson.

Richard was born in Fort Hood, Texas. After graduating from high school, he served in the United States Army. Richard then worked in retail sales. His hobbies included reading, always with a book in hand, and watching movies, especially Dr. Who movies.

Richard was a devoted son and brother. He will forever be missed by his family and friends.

Friends are invited to join the Johnson family for visitation and services on Friday, August 19th at Riemann Family Funeral Home, 11280 Three Rivers Road in Gulfport.  Visitation will be held from 10 to 11 a.m., with the funeral service to follow at 11 a.m.    Mr. Johnson will be laid to rest at Floral Hills Memorial Gardens in Gulfport.

To order memorial trees or send flowers to the family in memory of Richard Johnson, please visit our flower store.