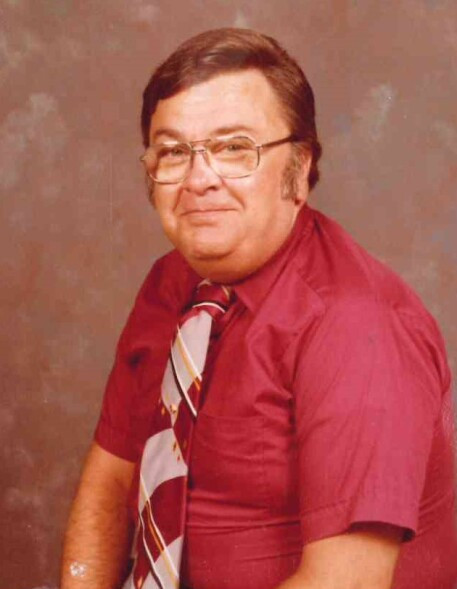 He was a native of Sioux City, Iowa and graduated June, 1951 from Morningside High School in Sioux City.  He enlisted in the United States Air Force September 5, 1951 and received a Medical Honorable Discharge April, 1967.  After leaving the Air Force, Patrick worked in retail management for over 20 years.

A special thanks to his loving friends and neighbors, Jake and Teri Sitniker of Long Beach, the staff at Gulfport Care Center for their loving care, and caretaker and special friend, Pria.

To order memorial trees or send flowers to the family in memory of Patrick Davis, please visit our flower store.