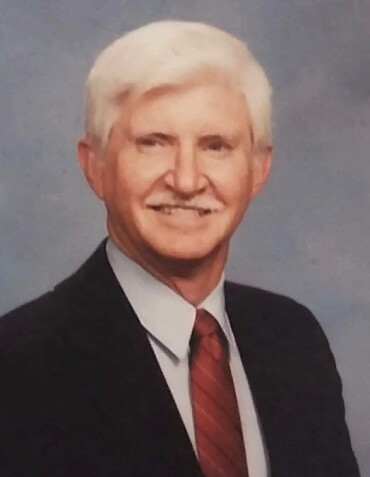 Mr. Norman Yandell is a resident of Long Beach, Mississippi, a net-maker, creator of Norm Bait handmade lures, and a lifelong fisherman on the Gulf Coast. Norman was born on August 12, 1934, in Gladewater, Texas, to Jessie Andrew Yandell and Minnie Quave Yandell Holley. Norman moved to the Mississippi Gulf Coast as a young boy, residing with his mother and his stepfather Earl Holley. Norman  attended St. Stanislaus Elementary School, and he graduated from Gulfport High School in 1954.  Norman served in active duty in the United States Navy for two years, in the United States Air Guard for three years, and in the United States Navy Reserve for six years. He began working for Mississippi Power Company, in Gulfport, Mississippi in 1957, where he retired in 1989 after 33 years of service.

Some of his interests and activities include fishing, woodcarving, creating and producing wooden, hand-carved Norm Bait Lures creating limited-edition, lure-collections items, making fishing nets, and teaching the art of cast-net knitting.  He taught cast-net knitting at the Biloxi Maritime and Seafood Industry Museum.  Among his  awards and honors are Honor Man of Navy Boot Camp Company 1956, Jaycee of the Year 1966, and Biloxi Maritime Seafood Museum Volunteer Recognition Award in 2011. Norman spent a lifetime fishing along the Gulf Coast with so many friends and family.

Norman was a talented artist who created many paintings and had a love for drawing. Among many other interests, Norman loved cycling with his wife and cyclist friends, Square Dancing and Hot Air Ballooning.  His road bike was named Lizzy and he was an active cyclist until the age of 85.

Norman was known for his loving heart, his kindness, and his love for sharing his special talents with everyone.  He will be missed by so many.

The family would like to thank Dr. David LaRosa.  Memorial Hospital Doctors, Nurses, and staff.  Also, the nurses and staff with Cannon Hospice.

A celebration of Life gathering will be held on Thursday, July 28,2022, from 3-5 at St. Thomas Community Center, 720 E Beach Blvd, Long Beach.  Military honors by the U.S, Navy will be performed at 4:45 pm in the community center.

In lieu of flowers, donations can be made to the Sea and Sail Adventure Camp, Maritime and Seafood Industry Museum of Biloxi or Alzheimer’s Association at www.alz/org/donate .

To order memorial trees or send flowers to the family in memory of Norman Yandell, please visit our flower store.