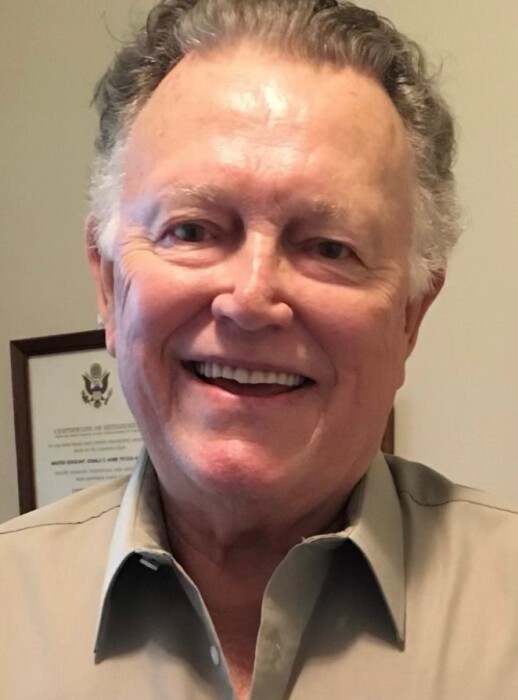 He was preceded in death by his parents, Carl and Opal Howe; sister, Joyce McMichael; son, Keith Howe; and granddaughter, Meghan Landowski.

He was a native of Fowler, CO and current resident of Gulfport, MS. Donald retired from the USAF, 1954-1976. He loved the casinos!

Thank you to the staff at St. Joseph Hospice and Memorial Hospital.

Visitation will be on Tuesday, January 17, 2023, from 12 - 1 pm at the Riemann Family Funeral Home, 11280 Three Rivers Rd, Gulfport.  The funeral service will be at 1 pm in the funeral home chapel.  Interment will be in Biloxi National Cemetery.

To order memorial trees or send flowers to the family in memory of MSgt Donald Howe, USAF, Ret., please visit our flower store.