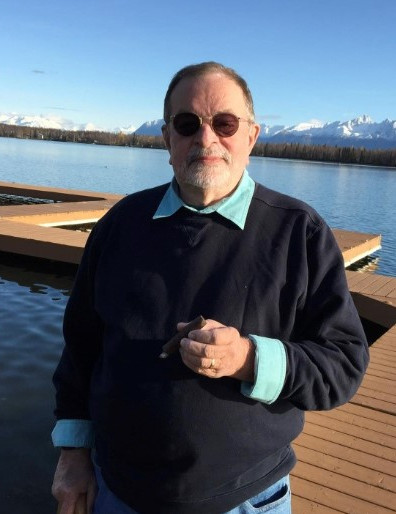 David was born in Ajo, AZ to the late Chief Master Sergeant Amos D. Duggins and Florence Senf Duggins.  He was one of 7 children and his moved with his family to assignments all over the United States  including Arizona, Ohio, Newfoundland, and Washington, D.C.

David graduated from Ballou High School in Washington, D.C.  He attended the University of Maryland and received a B.S. degree in TV and Film.  David joined the Navy and was a medical operating room tech.  He saw service as a field medic with the Marines at Guantanamo Bay, Cuba.  During an operation there he ran toward danger to save one of his Marines injured by a mine.

After his service with the Navy, he enlisted in the Air Force.  A Vietnam Veteran, he also served assignments in Shreveport, LA, Idaho, Thailand, Taiwan, Turkey, and Washington, D.C. at the Pentagon.  After retiring from the Air Force, he worked for the NRA.  In 1989, he began his career with the Department of Defense at Keesler Air Force Base first at Wall Studio and later at the 333rd Training Squadron 81st Training Wing.

David was an avid gardener, cook, canner, and reader.  He also did needlepoint.

David is preceded in death by his parents, Amos D. and Florence S. Duggins; 2 brothers, Bruce and Michael, and a sister, Mary.  He is survived by his wife of 35 years, Mary L. Duggins; his daughter, Rachel Duggins; a step-daughter, Jennifer Lynn Hinsdale; his sister, Kathy Duggins Nilges; and his brothers, Timothy and Patrick.

The Riemann Family Funeral Home, Gulfport, is serving the family and online condolences may be offered at www.riemannfamily.com

To order memorial trees or send flowers to the family in memory of MSgt David "Dave" Duggins, please visit our flower store.