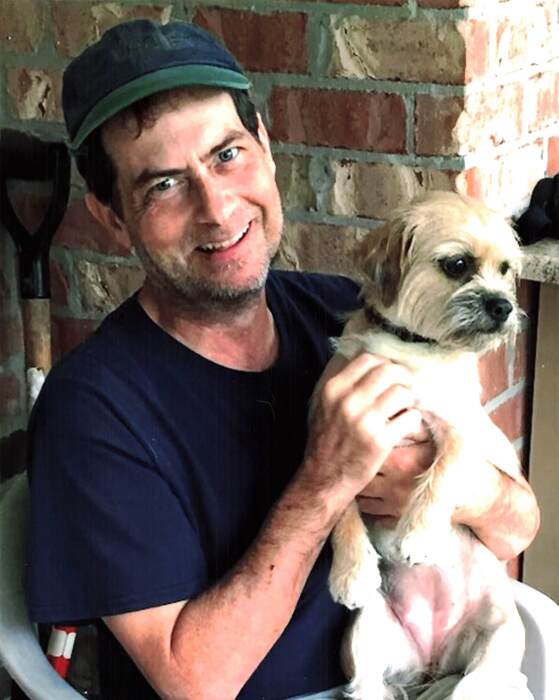 He was a lifetime resident of Long Beach, Mississippi and graduated from Long Beach High School.

Mike was preceded in death by his father, Malcolm J. Arceneaux, Sr.; his beloved dog, Sally; his grandparents, Nathaniel Fox and Mary Agnes Cropper and Etienne “HN” and Nora Arceneaux.

In elementary school, Mike went to work with his grandfather, Nat Cropper at the “Big R” Hamburger Stand in Gulfport.  He loved it and him!  It was the beginning of him taking on a lot of small jobs throughout school to make a few bucks.  In high school, Mike worked at the Tire Store, Chevron Station, and Wrecker Service on Jeff Davis Avenue, in Long Beach.  He was a self-employed auto mechanic and paint and body repairman.  He had a natural ability to fix most anything he put his hands on.  He always had a relative or friend calling him to repair their car, lawn mower, sink, generator, any pump, or anything with a wire.  At a young age, Mike figured out how to tap his sisters’ phone line (he liked to tattle).

Mike made friends everywhere he went.  If he went to a store, restaurant, or a get-together, he was checking people’s tires as he walked by their cars.  When he walked in the door, he would let you know your left, rear tire was low, or you really needed new tires on the front!!!  If anyone, even a stranger at the store, had a flat tire, he would gladly change it for them.  He never left anyone stranded or unable to get where they were going.  He would also let you know when your tag was going to expire.  He paid attention to details!!!

He enjoyed seafood boils and cookouts with family and friends.  He loved his family and had many close friends he cared for dearly.  He had a wonderful sense of humor and will be missed by so many

The family would like to thank Mike’s longtime healthcare providers, Dr. Bassam Baroudi, Dr. Gene Cathey, and the Cardiac Department at Memorial Hospital

In lieu of flowers, he asked that donations be made to the American Heart Association.

To order memorial trees or send flowers to the family in memory of Michael Arceneaux, please visit our flower store.