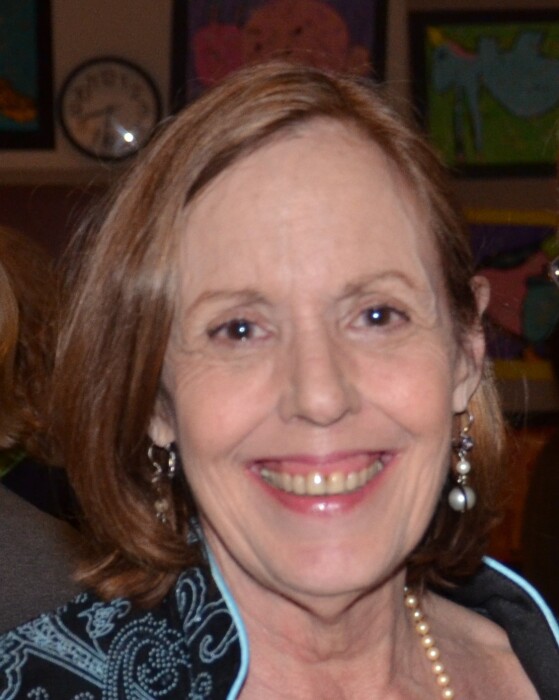 Leslie Conover Wilson, age 72 of New Orleans, LA passed away peacefully on May 1, 2022, at her retirement establishment in Long Beach, MS.

Leslie was born on July 14th, 1949, to Constance Van Conover and William F Wilson Jr. in Lake Charles, LA. From a young age Leslie was a humanitarian with a restless intellect committed to arts and culture. She found her lifelong passion for ballet while attending the Chapin school in New York and pursued a career in dance through college and as a professional ballerina in New York City.

Leslie taught dance at Hamilton College in Clinton NY, the Sarah Quinn Jones School of Ballet in Lake Charles LA, and co-owned Dance Arts Studio there. She is credited for fostering the modern dance movement in Lake Charles, choreographing many pieces for Dance Theatre Southwest including “Acadiana Spring”.

After graduating from Chapin in 1967, she pursued several degrees beginning with a BA in Philosophy from Goucher, a master’s in Organic Chemistry from McNeese State University, a master’s from Cornell in Theater and Dance, and a PhD from Tulane in Quantum Chemistry.

Throughout her career she taught at several schools including McNeese, Tulane, Loyola, University of New Orleans and Lutheran High School.  In 2009, she started a tutoring business, Tutor New Orleans, which was community-centered and helped students from grade school through graduate work.

A memorial service will be held at St. Paul’s Episcopal Church in New Orleans, LA on Saturday May 21st at 10am.

In lieu of flowers donations can be made to Senior Oaks 210 Roberts Avenue Long Beach, MS 39560.

The service will also be live streamed online at https://youtube.com/user/StPaulsNOLA for anyone not able to attend in person.

To order memorial trees or send flowers to the family in memory of Leslie Wilson, please visit our flower store.