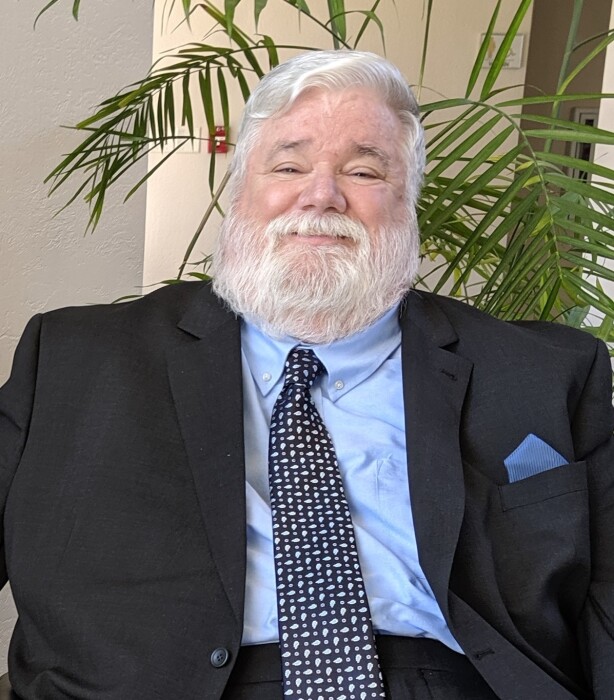 He was preceded in death by his parents, Edward and Barbara; and his brothers Stephen, Thomas, and David.

Joe is survived by his wife of 47 years Nancy; his sons, Stephen (Nicole) and Christopher; his grandchildren, Eric, Jay, Grayson, and Sophia; his brother, Jeffrey (Janette); his nephews, Joseph (Paula), James (Kerri), Nicholas, and Scott (Ginny); and a host of beloved cousins, aunts, uncles, nieces, and nephews.

He served in the Air Force from October 1974 until April 1986, when he was medically retired.  He was a Special Agent, Federal Investigator from December 1989 until April 2011.

A Mass of Christian Burial will be celebrated at 10:00 AM, Saturday, August 27, 2022, at the Nativity of the Blessed Virgin Mary Cathedral, 870 Howard St, Biloxi Mississippi, with a visitation from 9:00 AM until the mass. A reception will follow in the Sacred Heart Center.

In lieu of flowers, the family requests donations be made to the Nativity BVM Cathedral St Vincent de Paul Society, Biloxi MS.

To order memorial trees or send flowers to the family in memory of Joseph Powell, please visit our flower store.