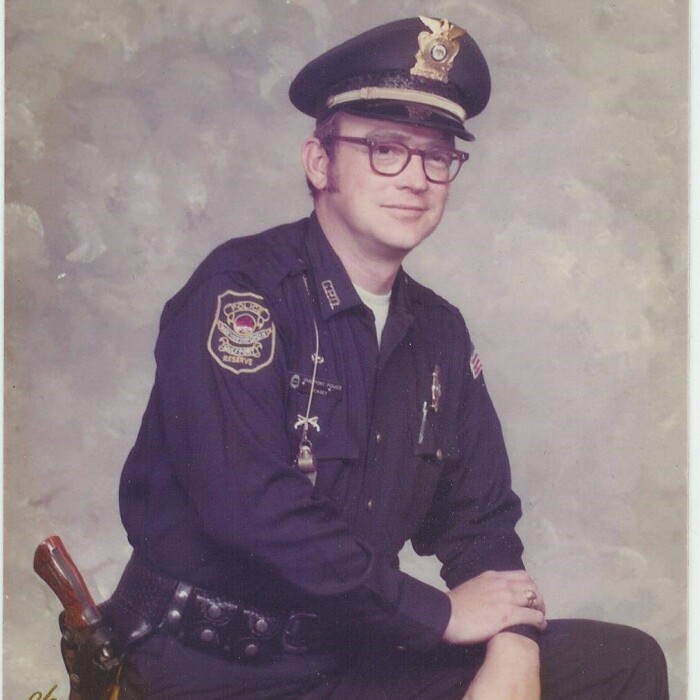 Joseph Michael Casey III, (Jaguar Joe), age 78, passed away peacefully on Friday, December 30, 2022, at his home surrounded by his beloved family following an extended illness. He was a native of Gulfport where he had resided for his entire life.
He was preceded in death by his father, Joseph M. Casey Jr, his mother, Cathlyn M. Casey, his brother, William Gary Casey, his beloved in laws, Grady and Gladys Coleman and brother-in-law, Larry Cooley.
He is survived by his loving wife of 56 years, Sarah C Casey; his devoted sons, Joseph M. Casey IV of Lyman and Patrick Barry Casey of Woolmarket. In addition, he is survived by his two precious granddaughters, Katelyn B. Casey and Samantha E. Casey who Papaw loved dearly. He is also survived by his sister-in-law, Carol Cooley of Mesquite, TX and his brother-in-law and sister-in-law, Grady and Dixie Coleman of Lawrenceville, Ga as well as many cousins, nephews and nieces. He will be greatly missed by all his family.
The family would like to thank Denise Corbett and Janie Turpin for their excellent care during his final days.
A 1963 graduate of Gulfport High School, he attended Perkinston Jr. College and was employed by Rocketdyne at Stennis Space Center, Gulfport Police Department and Ingalls Shipbuilding. When he was employed by the Gulfport Police Department, he was honored as “Reserve Police Officer of the Year”.  He was a member of the Historical Society of Gulfport and the Antique Auto and Engine Club of Mississippi. His hobbies included Classic cars, Photography, and Riding his John Deere at Casey Acres. In addition, he wrote a book, “The Magnolia Route, 1923 to 1927 related to the history of Gulfport.
Friends are invited to join the family for visitation and services on Tuesday, January 3, 2023, at Riemann Family Funeral Home, 11280 Three Rivers Road, Gulfport, MS.  Visitation will be held from 9:30 to 11:00 a.m.  The Funeral Service will be held at 11:00 a.m.  Mr. Casey will be laid to rest at Gulf Pines Memorial Gardens in Long Beach.
In Lieu of flowers, the family requests donations to Bayou View Baptist, Gulfport, designated to Operation Christmas Child. The online guestbook may be signed, and memories shared at www.riemannfamily.com

To order memorial trees or send flowers to the family in memory of Joseph Casey, III, please visit our flower store.