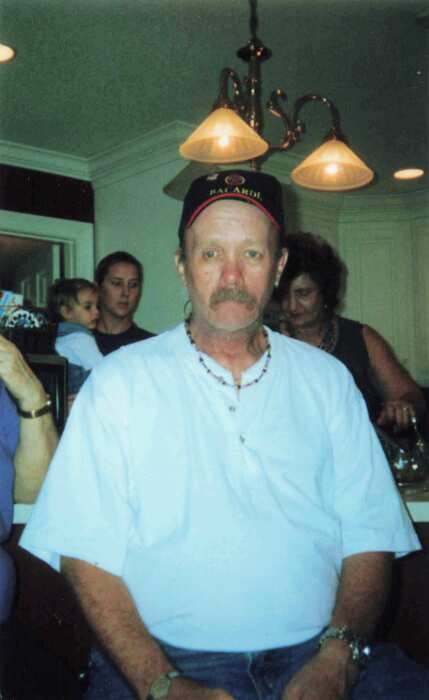 John was born in Bellvelle, Illinois on December 8, 1945, to Hugo E. Erickson and Esther Propst Erickson and passed on to his maker and loving wife, Janet on June 14, 2022.

Being a child of a military family, he soon was transplanted to the Mississippi Gulf Coast where he took roots for the rest of his life, except for a brief adventure in the Army’s “A” Co. 2nd Aviation BN, where he was a crew chief and door gunner in a helicopter gunship patrolling the Korean DMZ.

John was predeceased by his wife, Janet Moffett Erickson; his father, Hugo E. Erickson; and his mother, Esther Propst Erickson.

He is survived by his brother, Charles Erickson (Anne); his sister, Irene Ladner; his nieces, Cynthia Erickson, Anna Pope, and Melissa Quigley; his nephews, Eric Ladner, Jr., Bryan Ladner, and Nathan Ladner; and his shadow, his kitty.

John was a quiet, private person and was a devoted husband to his wife, Janet for 42 years. John will be laid to rest at the Biloxi National Cemetery next to his loving wife, after a private service at 1:30 PM, Thursday, June 23, 2022, at Riemann Family Funeral Home in Biloxi, MS, 274 Beauvoir Road.

The family would like to thank the caring staff of Singing River Hospital, Pass Christian, The Rehabilitation Center and Home Care Hospice for their loving care.

In lieu of flowers, donation can be made to the Mississippi Council of the Blind or the Wounded Warrior Project.

To order memorial trees or send flowers to the family in memory of John Erickson, please visit our flower store.