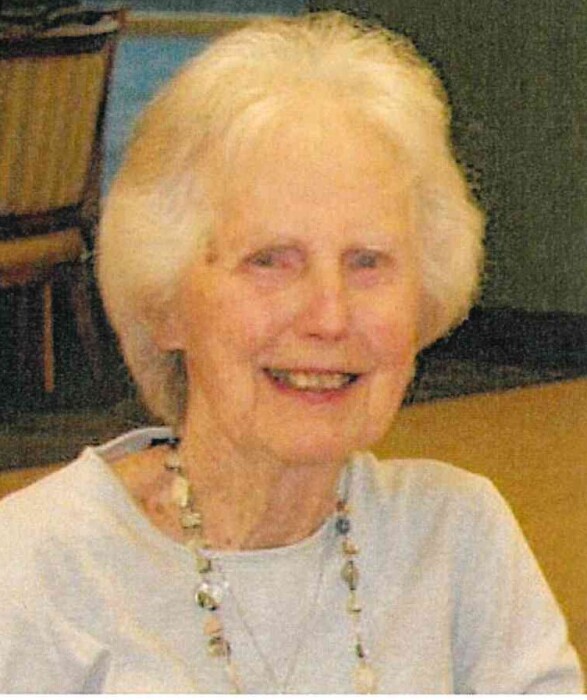 Jean Ann Rhizor, age 97, a resident of the Armed Force Retirement Home in Gulfport, passed away on Tuesday, August 2, 2022, at Memorial Hospital at Gulfport.

Mrs. Rhizor was born July 3, 1925, to the late John Chambers and Eliza Sarrault Chambers, in Detroit, Michigan. She was a veteran of the U. S. Navy, serving in World War II. She worked as a postal clerk, was a volunteer librarian in Columbus, New Mexico, and was the Librarian before Hurricane Katrina at the Armed Forces Retirement Home. She was a lifetime member of the American Legion.

She was preceded in death by her parents; her son, Geoffrey Rhizor; and her brothers, Lloyd and Allen Chambers. Mrs. Rhizor is survived by her husband of 75 years, Harry Rhizor of the Armed Forces Retirement Home; her sons, Gary Rhizor (Debra), and Steven Rhizor (Sharon); her grandchildren, Michelle, Jared, Jeremy, Michael, Ryan, Shane, and Geoffrey; and numerous great-grandchildren and great-great-grandchildren.

Riemann Family Funeral Home, Gulfport, is serving the family. The online guestbook  may be viewed, and memories shared at www.riemannfamily.com.

To order memorial trees or send flowers to the family in memory of Jean Rhizor, please visit our flower store.