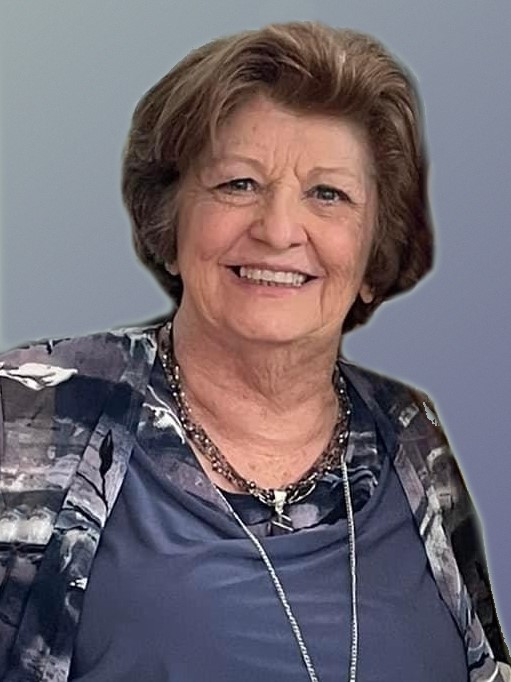 Jannie Lou Brown Malley, age 71, of Dedeaux Community in Kiln, Mississippi was called home to Jesus on December 22, 2022, after a lifelong battle of illnesses.

She carried her cross with dignity and hid her pain so well; even in her most painful times she still stayed positive, smiled, talked to God, and worried about all of her loved ones. Mama was ready to go to heaven but she wasn’t ready to leave her family.

Jannie was born on March 6, 1951, to Homer and Lillian Ladner Brown in Gulfport, MS. Jannie graduated from Harrison Central High School in 1969 and attended MGCCG.

On October 19, 1974, Phillip and Jannie married and had five children that she loved dearly and was so very proud of each of them, DeWayne and Bonnie Malley, David and Janene Malley, Shannon Malley, Monica Malley Ladner and Glenn Ladner, and Kent Malley. She later adopted one more baby her beloved dog Skeeter. The family has continued to grow with grandchildren, Ashley and Ryan Ulrich, Danielle Malley, Brooke and Juston Oliver, Hunter and Katie Ladner, Cade Malley, Victoria and Dylan Jaye, Dillon Malley, and Jacob Malley; two great grandchildren, Addison Oliver, Asher Oliver and Kannon Ladner who will make his arrival in April. Jannie had two brothers but gained two sisters, Wayne Brown, the good looking one, married to Irene Brown and Warren Brown, the crazy one married to Deborah Brown (Jannie was the smart one). Mama had a few godchildren, Heather Brown Necaise, Constance Brown Grimes and Angie Shiyou Gambino but so many more adopted mama as their godmother and called her nan as well.

She and Phillip had a very successful business until they retired and enjoyed life a little more together.

Jannie was preceded in death by her parents, Homer Brown and Lillian Brown; her in laws, Harvey and Nolia Malley; and her daughter in law, Bonnie Harvey Malley.

She is survived by her spouse, children, grandchildren, and siblings.

Jannie was a life long member of Sacred Heart Dedeaux Catholic Church and the Dedeaux Community. Missing mass was not an option for her until she became too sick to attend.  She worked hard to help her community grow from cooking spaghetti plates to keeping the scorebook, she spear headed building a ball field in her community, mentored many, coached, taught, directed church plays, and helped so many without others knowing.

Jannie received the Lumen Christ Award in 2013 and Family of the Year Award in 2020.

Visitation will be December 28, 2022, 9:00 AM, at Sacred Heart Catholic Church in Dedeaux and a Mass of Christian Burial to start at 10:00 AM. Interment at the Standard Sand-Hill Cemetery.

In lieu of flowers the family request donations be made to THE CCD BUILDING FUND at Sacred Heart Catholic Church, which she held very near and dear to her heart.

To order memorial trees or send flowers to the family in memory of Jannie Malley, please visit our flower store.