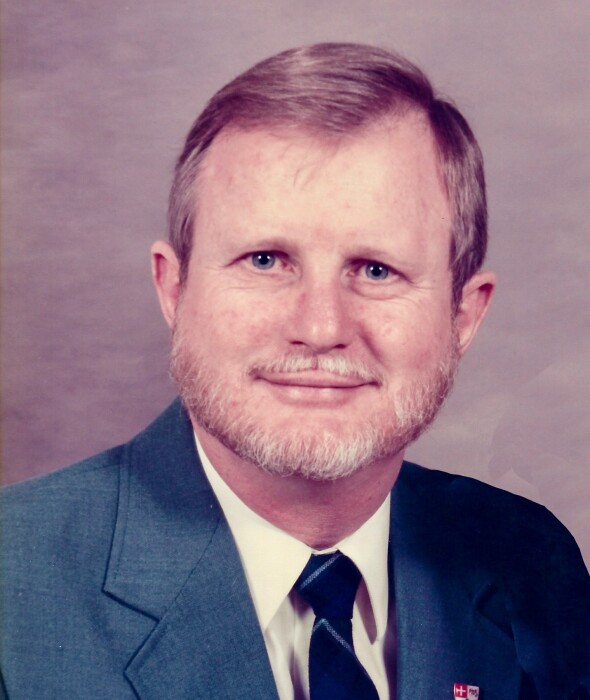 Jim was born in New Orleans, Louisiana on December 12th, 1945. He was the youngest child and only son to parents, Erle Almon and Santa Maria Tartarilla Keith. While his mother was of Sicilian heritage, he was raised as a true New Orleanian and throughout his life exhibited an appreciation for the culture of his south Louisiana roots. Jim was an avid and accomplished fisherman, casting his lines frequently along the shores of the Louisiana marshes. Having grown up in New Orleans and attending Louisiana State University during his undergraduate studies, he was a lifelong fan of both the LSU Tigers and the New Orleans Saints. Jim spent many of his early years in radio, journalism, and advertising, and could often be found working on the sidelines or as a spectator in the stands cheering on both teams.

When duty called, he enlisted in the United States Marine Corps and spent several years as a front-line correspondent journalist in the Vietnam War, returning home as a decorated war veteran with two Purple Heart awards for his valor and his wounds incurred abroad. He remained dedicated to his Marine Corps brethren throughout his life.

Two weeks after his return from Vietnam Jim met and courted Robin, spending the rest of his life by her side. They shared a life that bestowed upon them a legacy of love that today includes eleven grandchildren who affectionately dubbed him the title of “Grandaddy”.

Jim was a voracious reader and incredibly gifted with the written word, having assisted in the publication of The Shreveport Times for several years. During their years in Shreveport, Jim also held a position at the radio station KWKH.  However, the coastal waters that he loved so much beckoned and so, upon the sale of the Times in 1978, he and Robin relocated to the Mississippi Gulf Coast. After a short spell in advertising, he briefly moved the family to Clinton, MS to pursue and complete his law degree from Mississippi College. Returning once again to the coast, he spent several years practicing law in Gulfport and raising his three daughters, teaching them his love of fishing and establishing within the family a lifelong commitment to St. Mark’s Episcopal Church.

Visitation will be held on Wednesday, June 15, 2022, at St. Mark’s Episcopal Church, Gulfport, beginning at 12:00 pm in the church sanctuary with the funeral service to follow at 1:00 pm. Burial will be in Biloxi National Cemetery at 2:30 pm with military honors rendered by the United States Marine Corps.

Riemann Family Funeral Homes of Gulfport is serving the Keith family and memories may be shared at www.riemannfamily.com. In lieu of flowers, the family requests that donations be made in his honor to St. Mark’s Episcopal Church, 11322 W. Taylor Road, Gulfport, MS 39503

To order memorial trees or send flowers to the family in memory of James Keith, please visit our flower store.