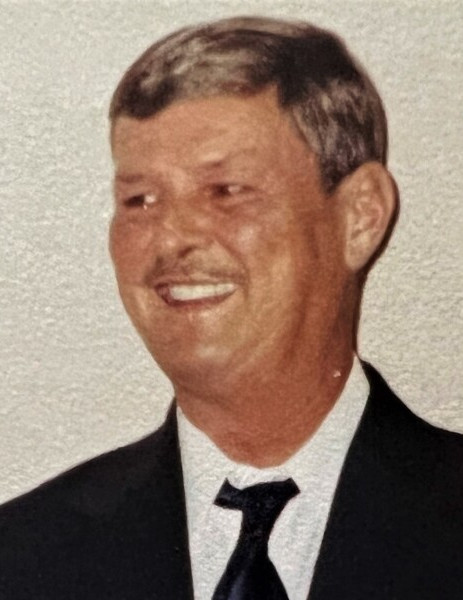 Jim graduated from Newark High School in 1971, and shortly after joined the Air Force.  On his first duty assignment at Anderson Air Force Base Guam, he met and married his wife Janett, on May 12, 1974.  Jim and Janett spent time at Bolling AFB, Vandenberg AFB, Beale AFB, and eventually settling at Keesler AFB, where Jim retired.  Jim also spent time working at the Biloxi VA Medical Center, and Tommy Munro Petroleum prior to his full retirement.

Jim was an avid sportsman, from participating in baseball, football, softball, bowling, and was active in local bass fishing clubs.

Jim was preceded in death by his parents, Paul and Florence Blain, his father-in-law, Jimmie Neely, and a brother-in-law, David Smith.

Friends are invited to join the family for visitation and services on Wednesday, October 26, 2022, at Riemann Family Funeral Home, 274 Beauvoir Road, Biloxi, MS 39531.  Visitation will be held from 11:00 a.m. until 1:00 p.m., with the funeral service beginning at 1:00 p.m.   Mr. Blain will be laid to rest at Biloxi National Cemetery. The online guestbook may be viewed, and memories shared at www.riemannfamily.com

To order memorial trees or send flowers to the family in memory of James Blain, please visit our flower store.