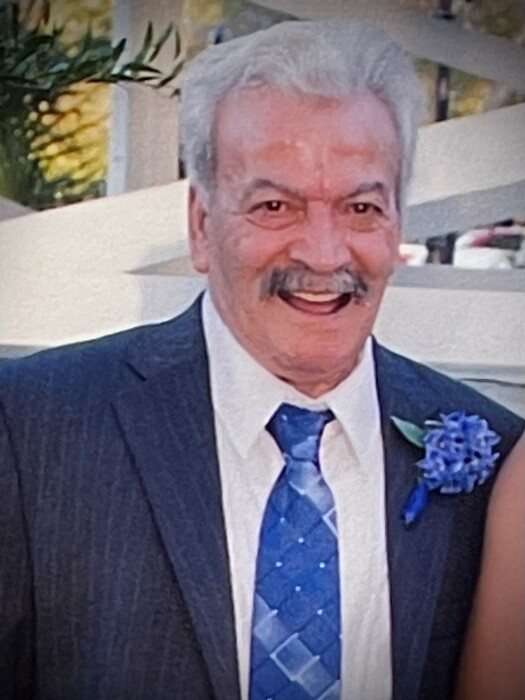 He is preceded in death by his parents, George and Iphigenia Lagoudakis, and his daughter’s mother, Varvara Lagoudakis.

Yanni completed his high school education in Crete, then went on to join the Greek military as a radio operator.

When arriving from Greece in Biloxi, he worked at Gus Stevens Restaurant, the Broadwater Marina where he became the restaurant manager until the President Casino took over the property. He then went on to work as a cook on Keesler Air Force Base, the Isle of Capri Casino and eventually retired as a cook at Boomtown. Yanni was Greek Orthodox and even though he did not attend church for many years, he remained very religious and loyal to his faith.

He loved to grow things in his garden, cooking , watching the Wheel of Fortune and Old Westerns but most of all spending time with his grandson and his family whom will miss him dearly.

A visitation for friends will be held on Wednesday, June 29, 2022 from 10:00 a.m. until the 11:00 a.m. funeral service at The Riemann Family Funeral Home, 13872 Lemoyne Blvd., West Jackson County.  Interment will be at D’Iberville Memorial Park Cemetery.  A reception for family and friends will be held at the Riemann Family Reception Room at 13872 Lemoyne Blvd. until 2:30 p.m.

To order memorial trees or send flowers to the family in memory of Ioannis "Yanni" Lagoudakis, please visit our flower store.