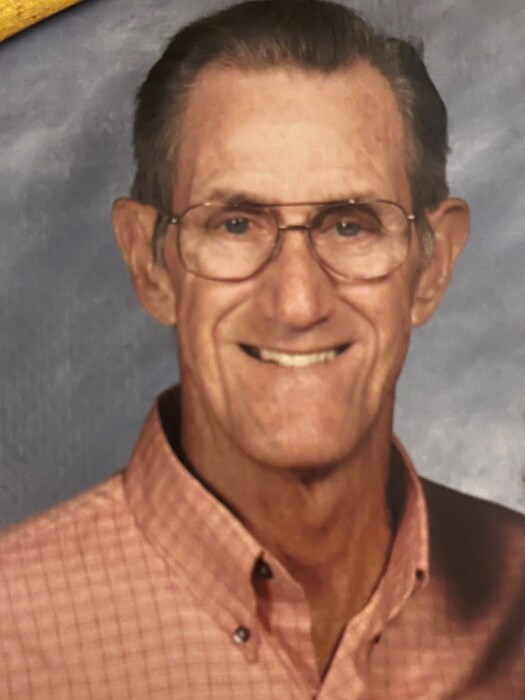 
Jerry worked as a lineman and supervisor for Mississippi Power Company in Biloxi for 32 years, retiring in 1998. In his spare time he loved to golf and take care of his grandchildren. He also served 4 years in the United States Navy.


An online obituary may be viewed, and memories shared at www.RiemannFamily.com

To order memorial trees or send flowers to the family in memory of Gerald "Jerry" Seymour, please visit our flower store.