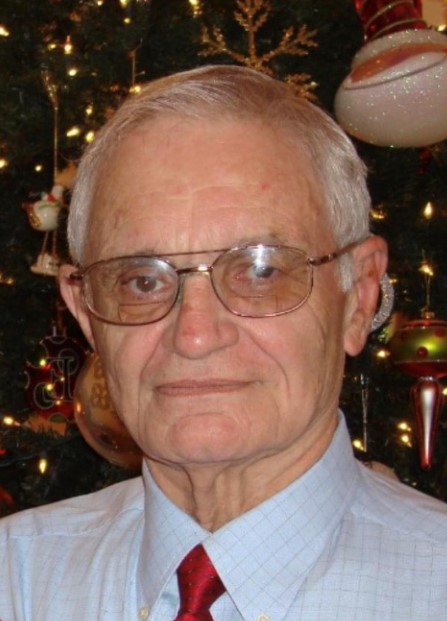 He was preceded in death by his parents, Elmer and Elverine Ladner; and his siblings, Velma Thompson, Velena Perkins, Eldon Ladner, and Elton Ladner.

Mr. Ladner was a native of Lizana and was a graduate of MGCCC – Perkinston Campus.  He was the founder/president of Murphy Electric, Inc since 1974 and his son, Tommy, has continued as president in 1996.  He was an active member of St. Ann’s Catholic Church in Lizana and attended anything the grandchildren were involved in.

In lieu of flowers, memorials may be sent to St. Ann’s Catholic Church.

The Riemann Family Funeral Home, Gulfport, is serving the family and online condolences may be offered at www.riemannfamily.com

To order memorial trees or send flowers to the family in memory of Eldridge "Bay" Ladner, Sr., please visit our flower store.