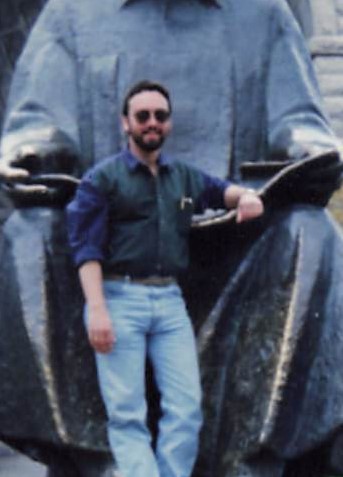 He was preceded in death by his parents P.O. Gibson, Jr., and Delores (McKenzie) Gibson.

He is survived by his sister, Camille Boone and his favorite companion Pandora his kitty.

He was a native of Greenwood, MS and was a resident of Jackson, until he moved to Las Vegas to be close to family, he then moved back to the South in 2020 at the start of the pandemic. He retired in 2021 to Bay St Louis, MS. He obtained his Associate Degree from Hinds Junior College and continued his education in the United States Marine Corps. He could do anything with computer or electronics. He enjoyed his career in the Biotech, Nuclear & Avionics fields. He had his own business Phoenix Technical. He worked For MBI Medical, Jackson Air Center, Siemens Energy Automation, Beech Aerospace Services and Trimedx. He enjoyed flying, and could analytically solve any problem, and had an eye for details but had a great sense of humor.

David will be missed by all that knew him.

Online condolences and memories may be shared at www.riemannfamily.com

To order memorial trees or send flowers to the family in memory of David Gibson, please visit our flower store.