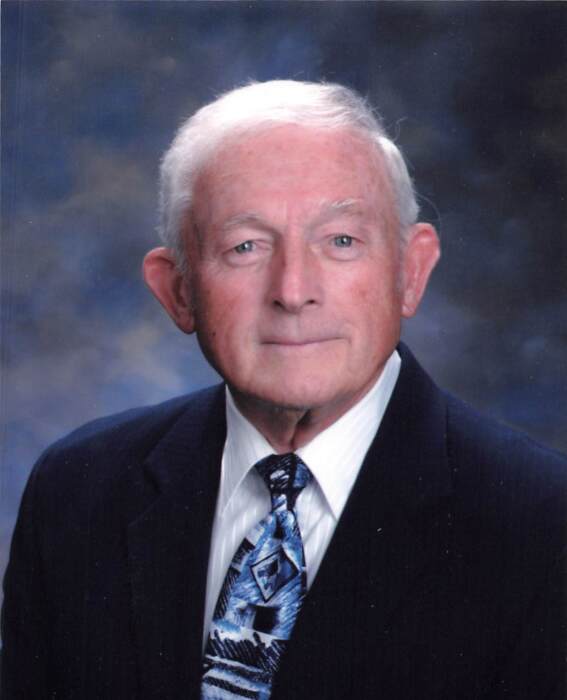 Upon his retirement from the Air Force, Jerry served the members of Keesler Federal Credit Union, now Mississippi’s largest credit union, on the Board of Directors for 35 consecutive years: 29 years of those years as Vice President/Vice Chairman of the Board.  While extremely well qualified to be Chairman, Jerry dedicated himself to serving membership by focusing on the growth of the credit union, literally from the ground up.  From the beginning of his relationship with his credit union in the 1980’s, Jerry devoted a very large amount of time and effort leading the acquisition and construction of credit union branches and support facilities to assure the membership’s return on investment for every membership dollar spent.  Jerry dedicated his full attention to volunteerism and spent a total of 2 ½ years alone overseeing the building of the multi-storied Main International Headquarters and Branch Facility on Pass Road in Biloxi.  In support of the military members overseas in the United Kingdom, Jerry coordinated with numerous Military Commander’s at locations across the United Kingdom to obtain space and buildings on the overseas bases to provide products and services to military members.

Jerry’s integrity, dedication, and many years of just plain hard work and attention to detail benefitted the membership and community.  The results of his work are obvious.  His strategic leadership and foresight were instrumental in the major growth in membership from 25,000 when elected to the board in the 1980s to 230,000 faithful members today.  During his tenure on the Board of Directors the credit union’s assets grew from $84M to greater than $2.5 Billion.  Jerry’s 35 years as an unselfish volunteer and his unwavering support of the credit union movement and “Members-first” philosophy made him uniquely deserving of being inducted into Mississippi Credit Union Hall of Fame in 2019.

May he now finally rest in peace.

In lieu of flowers the family request that donations be made to the American Heart Association https://www.heart.org

To order memorial trees or send flowers to the family in memory of CMSgt Gerald Caldwell, USAF Ret., please visit our flower store.