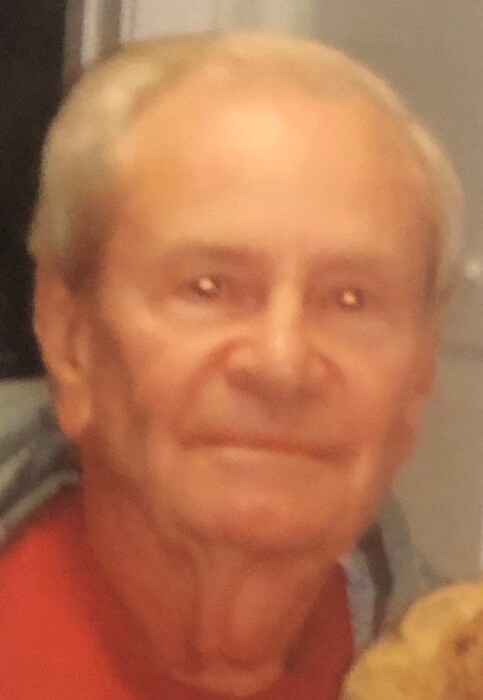 He was preceded in death by his loving wife of 66 years, Margie Delaney Carney; his parents, Eddie and Minnie Carney; his daughter, Dianne Carney Mozingo; his son, Charles Gregory Carney; and his son-in-law, Lloyd Daniel “Dan” Mozingo.

He graduated from Bunker Hill High School in Columbia, MS. He would later receive his Bachelor of Science Degree in Accounting from University of Southern Mississippi where he was a long time alumni supporter and avid USM sports fan. During college he worked several years at MS Power in the accounting department.  Upon graduation, he would leave MS Power to begin his own accounting business where he served as a public accountant for over 50 years. Charlie and Margie were active members at First Baptist Church Gulfport. He loved to fish and had a fish camp at La France Fish Camp on the Pearl River where he spent much of his time after tax season. While at home, he enjoyed gardening and growing his own vegetables that he often cooked.

Visitation will be held from 9:00 AM – 10:00 AM on Thursday, May 26, 2022, at Riemann Family Funeral Home, 11280 Three Rivers Road, Gulfport, MS, with funeral service beginning at 10:00 AM in the funeral home chapel.  Burial will follow at Floral Hills Memorial Gardens.

An online guestbook may be signed and memories shared at www.riemannfamily.com

To order memorial trees or send flowers to the family in memory of Charles "Charlie" Carney, please visit our flower store.