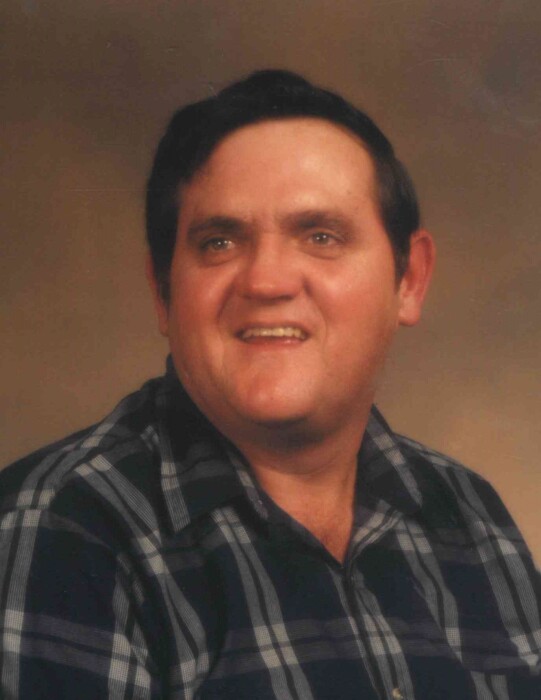 Charles D. Scarbrough, age 74, passed away on October 28, 2022. He was born in Gulfport, Mississippi and worked as the mechanic for the City of Gulfport for many years (retired in 2010). He was also a 3rd Degree Mason for the Orange Grove Lodge. He was a member of Temple Baptist Church in Gulfport, and was a fan of the Pastor Paul Begley. For many years he played Santa Clause at the Marshall King Display. He was very loved and will be missed by many people. He will be remembered as a very good father to his son Daniel.

To order memorial trees or send flowers to the family in memory of Charles Scarbrough, please visit our flower store.