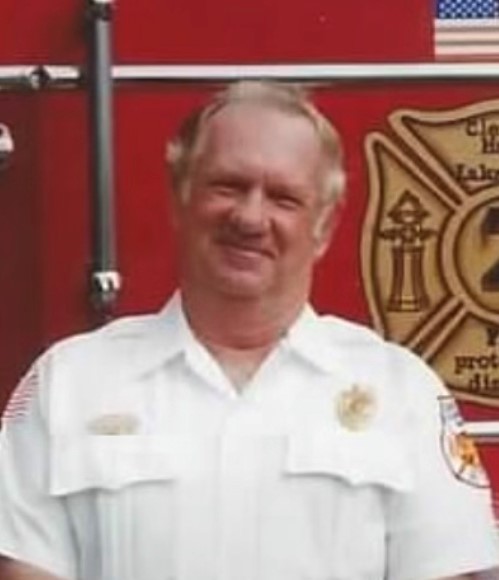 Charles Murray Jackson, IV passed away peacefully at his residence surrounded by his loving family.

The visitation for family and friends will be held on Saturday, August 20, 2022, at Riemann Family Funeral Home, 9113 Kiln Delisle Rd., Pass Christian beginning at 2:30pm until the service at 4:00pm. Burial will follow in St. Matthew’s Catholic Cemetery.

In lieu of flowers, the family ask that donations be made to St Jude’s Children’s Hospital at www.stjude.org or Tunnels to Towers at  T2T.org/donate.

To order memorial trees or send flowers to the family in memory of Charles Jackson, IV, please visit our flower store.