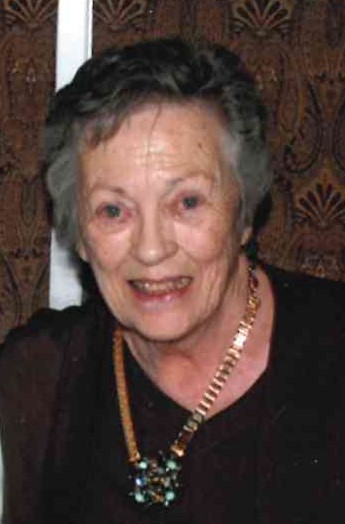 She was preceded in death by her parents, Curtis Miller and Lyllah (Norton) Miller; her loving husband, Mackie Fayard and her sister-in-law, Cathy (Thornton) Miller.

Carolyn was married to Mackie Fayard and remained with him until his death.  She always joked that despite all the folks who said it would never last, they were together until the end.

She was a proud graduate of St. John High School class of 1957, and attended the University of Southern MS.  She spent her career at Fayard Moving and Transportation.

She was a faithful member of St. John The Evangelist Catholic Church in Gulfport, MS where she took part in bible studies, prayer groups and the altar society.  She was awarded the Lumen Christi Award for her dedication there.  She was also an active supporter of St. Therese Catholic Church.

Special thanks to her caregivers, Jackie Grant and Bonnie Phillips.

A visitation for family and friends will be held on Tuesday, January 24, 2023, from 10:00 a.m. until the Mass of Christian Burial is Celebrated at 11:00 a.m. at St. John Catholic Church in Gulfport. Interment will follow at the Evergreen Cemetery in Gulfport.

The Riemann Family Funeral Home, 11280 Three Rivers Road, Gulfport is proudly serving the Fayard Family.  We invite you to share condolences, memories and photos at www.riemannfamily.com

To order memorial trees or send flowers to the family in memory of Carolyn Fayard, please visit our flower store.