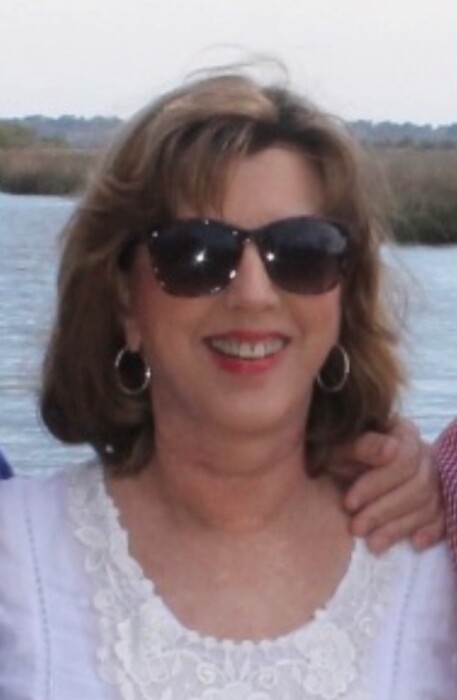 Anna Rebecca “Becky” Luke was called home from her battle with cancer on October 21, 2022.

Though born in Houston, Texas, Becky is a lifelong resident of the MS Gulf Coast and never grew tired of her view of Biloxi Back Bay from her family’s back porch. After graduating Gulfport East High School in 1972, Becky attended the University of Southern Mississippi where she earned a BS degree in 1976. She graduated from Tulane University in 1978 with a Master of Social Work degree. Becky was employed as a State Probation Officer from 1979 to 1983 and became a United States Probation Officer in 1983 until 2006 when she retired. After retirement, Becky worked part time as a contract investigator for several government agencies including the FBI and US State Dept.

Becky was married to Tommy Luke for 30 years. They did everything together including boating, fishing, traveling, going to concerts, cooking, and enjoying the views of nature from their home on Back Bay Biloxi. Becky and Tommy have a son, Josh, and shared the passion of following his activities including sports and medical school. Becky was a member of Trinity United Methodist in Gulfport where she served as a trustee.

In lieu of flowers, donations may be made directly to Trinity UMC.

To order memorial trees or send flowers to the family in memory of Becky Luke, please visit our flower store.