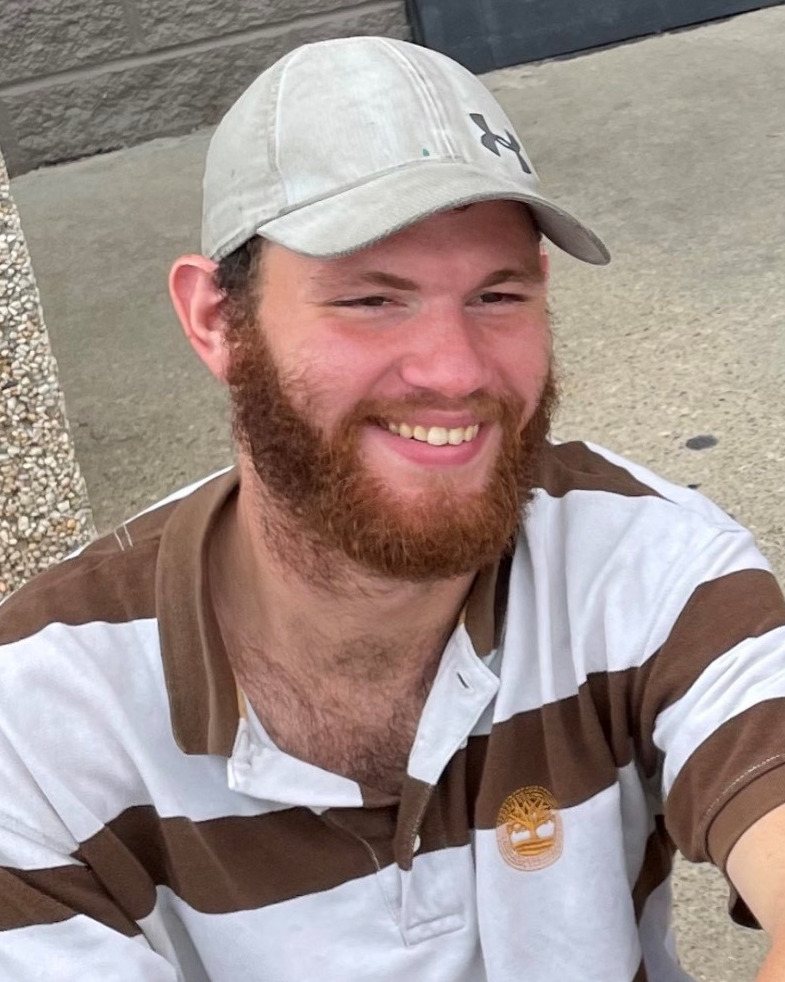 Hand delivered by a local florist

Austin Daniel Hawkins, age 26 of Woolmarket, Mississippi, is free of all the pain and all of the burdens he carried for so many years.

We, his parents, will be having a Celebration of Life for him at Destiny Church in Gulfport, Mississippi at a later date, which you will all be informed of. It will be a celebration of Austin’s life with pictures and music. Dress is casual. Come as you are.

He is survived by his parents, Gary and Dianne Hawkins; his brother, Noah Hawkins; his stepbrother, Jared Pelaez; his Paw Paw, Glen Hawkins, as well as his Aunt Cindy and Uncle Gil Holland and cousins - Chris (Sierra) and Gil (Ashley) Holland. He is also survived by the 3 loves of his life - His children Alexzander - 5 Paisley - 3 and Lily - 9 months, all of Biloxi, Mississippi.

Austin attended D’Iberville High School and graduated in 2016. Austin is now with Jesus, who walked with him throughout his entire life. His mission was to tell his friends about his faith and Jesus. When he loved he loved hard and gave his all. He was kind and generous, giving when he had nothing for himself. The most important thing in Austin’s life were his 3 children Alex, Paisley and Lily.  Austin had a passion for working on cars and fixing just about anything (including his friends). We just found out that Austin had just passed his police officers test and was looking forward to his training. He loved all his brothers at The Potter House in Wiggins, Mississippi. He sought solace there and found it, as well as a peace with the Lord he had never know before.

In lieu of flowers, Austin would have wanted any donations to go to:

To order memorial trees or send flowers to the family in memory of Austin Daniel Hawkins, please visit our flower store.