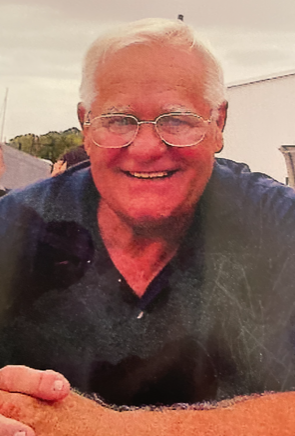 Al Landry passed from this life on Sunday afternoon, June 26th. He died at his home in Sherman, Texas due to a sudden heart failure, with Pat, his wife of 32 years, by his side.

Al Would have turned 85 this August. He was a paratrooper in the U.S. Army’s 82nd Airborne Division from 1956 until 1959. Al spent most of his working creer as a heavy equipment mechanic, working mostly in Texas and Florida. He worked as a school bus driver for Sherman ISD from 2002 until 2016. Al made many friends everywhere that he worked and enjoyed lasting relationships with many of his former co-workers. Al enjoyed life and had many varied interests through the years. He was an accomplished water skier, champion skeet shooter, avid stock car race fan and dedicated skipper of his beloved sailboats.

Al and Pat had decided that they would not want any sort of funeral or memorial service for him in Sherman. The funeral directors transported his body back to Gulfport, Mississippi, where Al was raised. He will be interred at the Biloxi National Cemetery. The family has not stipulated any wishes for memorials or donations, and each person is asked to do what is most comforting in their hearts.

Thank you sincerely from the family of Al Landry.

To order memorial trees or send flowers to the family in memory of Alpha Landry, please visit our flower store.