Methodist Missionaries from Germany, Rudolph and Marguerite Riemann migrated to the United States in 1895 aboard the Westernland and entered through New York’s harbor sailing past Lady Liberty. They settled in Michigan where they raised their family. One of their sons, E.T. Riemann, Sr. married an Indiana girl, Ruth Danielson, after their ‘stolen car’ encounter led them to meet. Ruth’s aunt, whom she was visiting in Michigan, told her that Ernie wouldn’t mind if she borrowed his car, one of the only cars in town at the time…and the rest is history. Ernest Theodore, Sr. and Ruth Danielson Riemann migrated from Michigan to Gulfport after visiting the Golden Gulf Coast with friends on vacation. They made the decision to leave their funeral business, lift their roots, and hop on a Southbound train in search of an opportunity in funeral service on the MS Gulf Coast. This Coast pioneer family purchased half interest in the Wilder Funeral Home in downtown Gulfport in 1920, and a legacy of service began. The following year, the second half of the business was purchased, and we have the original handwritten buy/sell agreement today.

As the Gulf Coast grew, so did Riemann Funeral Homes. Locations in Bay St. Louis, Pass Christian, Long Beach, Biloxi, and Orange Grove were built to serve families in each community on the Coast.

The second generation, Robert "Bob" M. Riemann, served in the U.S. Army at Camp Shelby during World War II…by day, while also working in the business…by night, continuing the commitment of service begun by his parents, and thus, the business grew significantly in the 50’s, 60’s, 70’s and 80’s under his leadership.

The third generation, David and Mike, began their careers in the 70’s and continue to be active in the business today. Chad Riemann, David’s oldest son, entered the family business in 1995 and Addison Riemann, David’s youngest, began in 2011 and represent the fourth generation.

In addition to consistent family leadership, Riemann Funeral Homes has been fortunate to employ the very best in funeral service over the years. This dedicated group has ensured the satisfaction of thousands of families when they needed a compassionate hand the most, and this commitment is stronger than ever today.

The professional and dedicated staff that care for families has hundreds of years of experience – ensuring that each family served has a meaningful experience at a most difficult time. 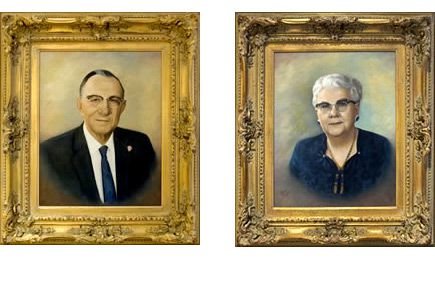 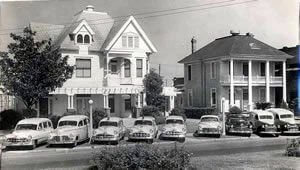 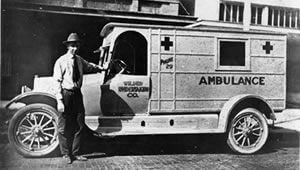 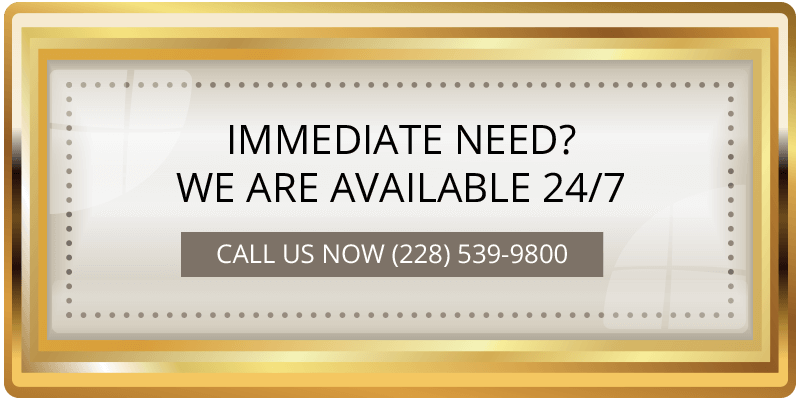